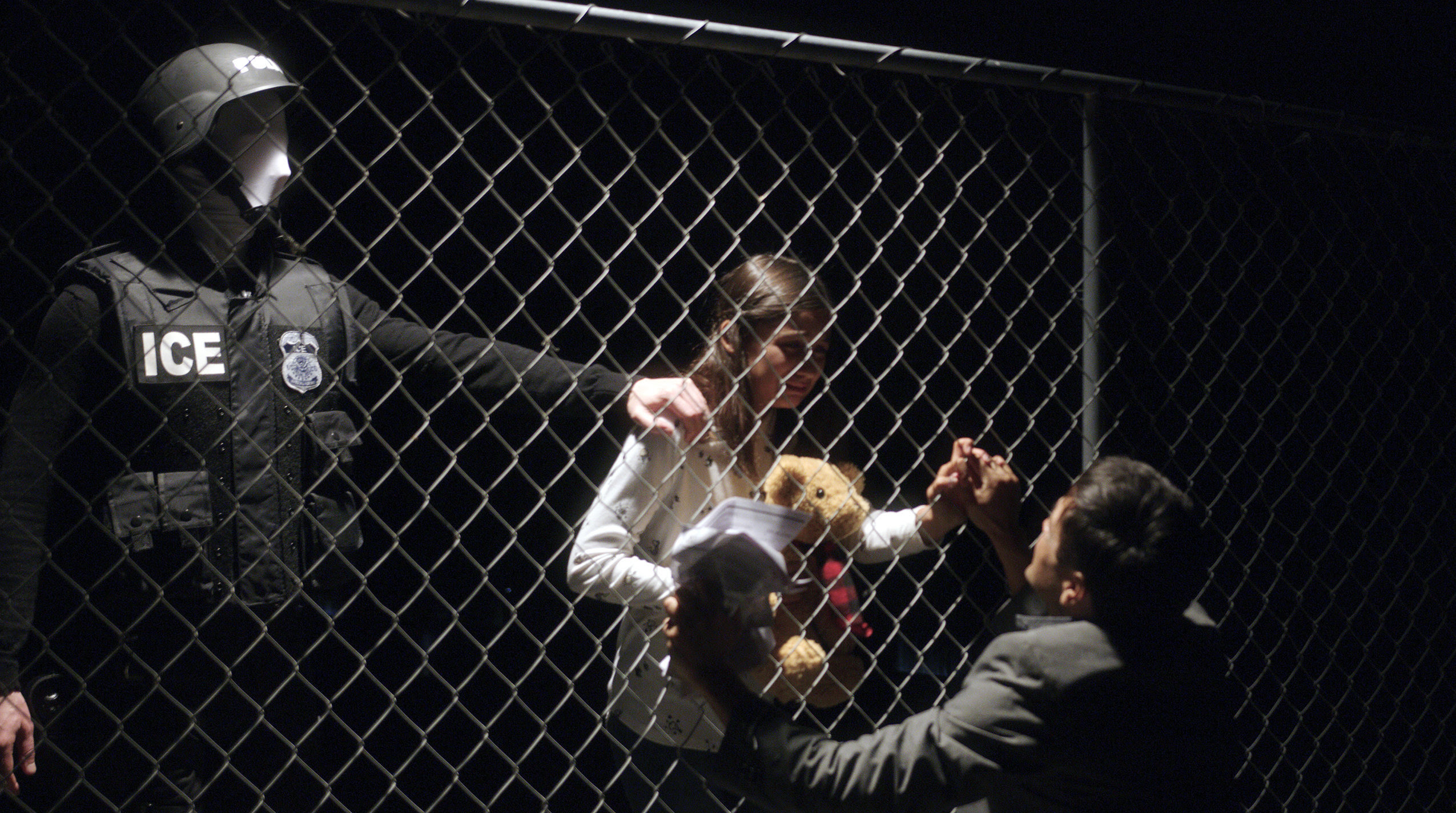 “Armed with words and music to resist oppression by the government and inspire change for equality and justice!”

June 26, 2018 -- Today, Los Angeles-based power rock trio, REBEL RAMPAGE, are announcing a controversial and timely call to action with the release of "Immigration Man", the heart-wrenching music video for their debut single.  The song is a modern rock interpretation of the 1972 protest song by Graham Nash.  The story illustrates the hardship and heartache associated with someone trying to enter the U.S. and the continuing frustrations with the entire immigration process.  Despite being written and released in the 70's, REBEL RAMPAGE frontman Graham Czach (whose parents named him after Graham Nash) feels the track's message means more now than ever.

"I thought it only appropriate to honor my namesake and turn this great song... into a modern rock anthem for the cause and immigration crisis at hand. This is not about politics; it’s about being humane, moral, and decent with respect for all human beings and basic human rights." -Graham Czach

REBEL RAMPAGE's video for "Immigration Man" puts the song into a current context, telling the story of an immigrant family being raided by ICE, deported, detained, and subsequently torn apart.  Images of a desperate father applying to enter the country, a mother filling out DACA forms for her daughter only to have them torn up, and a child behind chain-link fences paint a stark picture that feels less like a dramatization and more like a reflection of reality.

Flooded with symbolism,  we see the colors of the US and Mexican flags in the background and the faceless ICE agents symbolizing the white man-run machine of the government’s systemic racism with executive orders like the “Muslim Ban” or the “Zero Tolerance” policy.

Czach had this to say of the video's inception, "Little did I know months ago when writing the video concept, that the horror of Trump’s cruel and inhumane policy of separating children from their families would become a reality happening right now. It is heartbreaking and gives me chills knowing that the scenes in the music video were and are actually occurring." 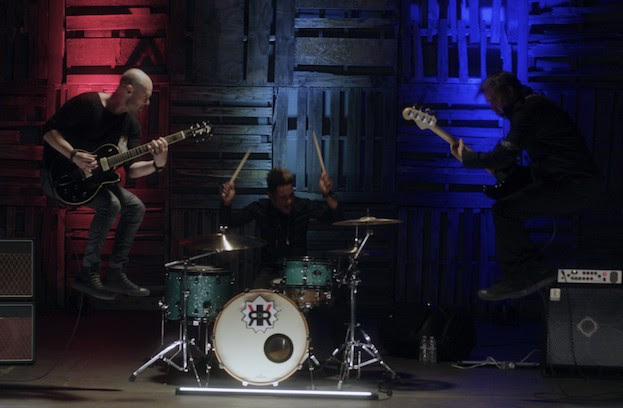 REBEL RAMPAGE began the day after the presidential inauguration on January 21st, 2017 as a result of the most obvious undermining of democracy in American history.  United around the feeling that something had to be done in order to resist oppression, Graham Czach (vocals, bass), Dylan McGee Jones (guitar), and PunKy Balfour (drums), made it their mission to create powerful music and inspirational words to transcend politics and inspire action.

"Rebel Rampage is the best way I can seek out truth and justice through music." -Graham Czach

REBEL RAMPAGE will release their debut full-length album this Summer 2018. 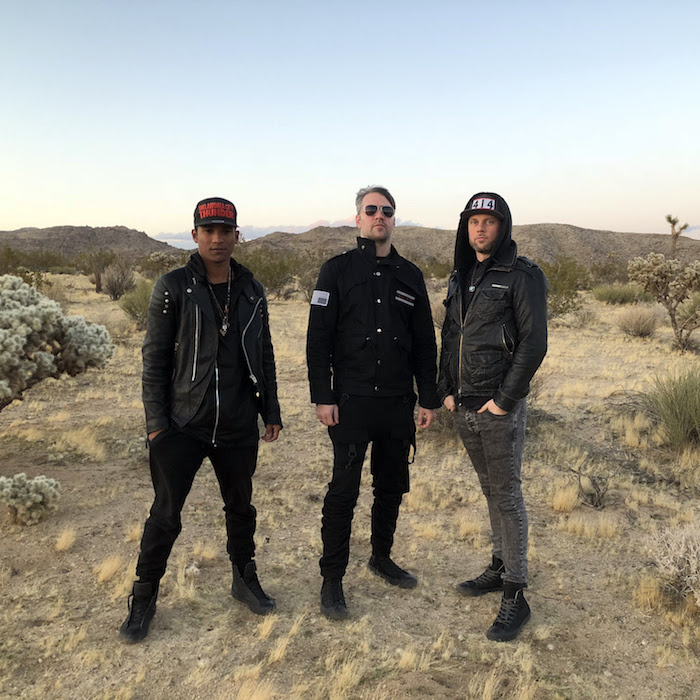 LINKS TO TURN MUSIC INTO ACTION

Register to Vote and Vote at Rock the Vote - https://www.rockthevote.org/ 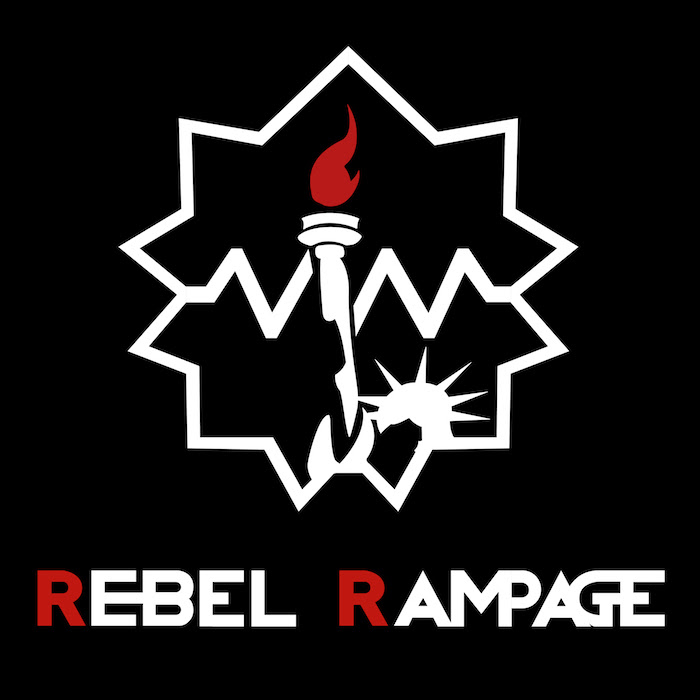